AVAPS s.r.o. has the honour of sharing its strategic plan with you - our business partners,

investors, co-workers and colleagues. The newly created long-term strategy of our

Fire safety of buildings is our priority. Reliable roller ﬁre protection systems will be delivered to you by our stable, professional and specialized company with a long family tradition.

In the ﬁeld of roller ﬁre protection systems, we intend to maintain a leading position in the Czech market; our ambition is to be number one on European markets by 2025.

We realize that our business conduct must be in line with the Corporate Code of Conduct. Our products and services serve businesses and people to ensure the safety and protection of health and property. High quality work is our clear priority. We are professionals in our activities. We pay attention to the observance of the rights, laws, decrees, provisions and norms connected not only with the subject of our company’s activity.

Investing into the future

For the dynamic development of our family business and ensuring our long-term business success, we invest in the development, modernization of production facilities and production technologies. We also participate in innovations in the ﬁeld of ﬁre safety of buildings to offer new solutions to our customers, or more precisely end users. An important part of our success is also ensuring the attractiveness of the workload to our employees, which by supporting further education enables their professional growth and development.

With the surroundings of our business, we communicate quickly, responsibly and openly about important decisions regarding our family business. Our communication style forms the basis for mutual trust-based cooperation.

We consider promises to be commitments, therefore we keep our promises - we are a reliable partner for our customers. We appreciate the commitment of our employees as well as the loyalty of our customers and suppliers to our company. We believe that the established corporate culture helps to improve our internal communication and to create a positive image of our society.

The Corporate Code of Conduct contains 10 recommendations for our employees to identify with during their day‑to‑day work:

1. Performing in accordance with the company‘s good reputation.

2. Fair work conditions, including health and safety at work

3. Prohibition of discrimination and bullying

5. Protection of the company‘s assets, property and equipment

6. Handling of confidential information and protection of personal data 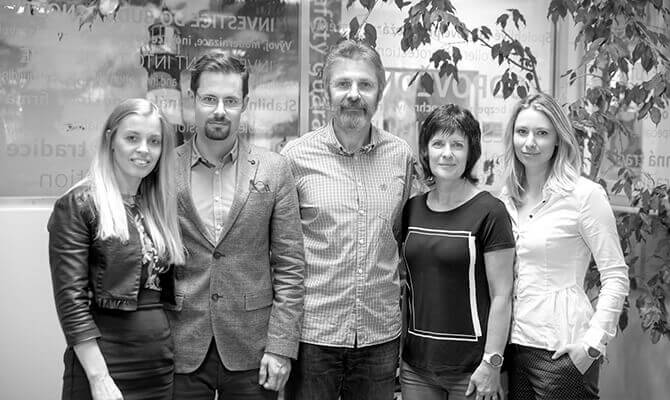 Ever since the company was founded in the late 1990s, the founder has been accompanied by the idea of transforming the business into a meaningful mission that would also carry a family legacy. Fixed values and inspiring visions are an integral part of this stable and constantly evolving corporation.

Pavel Novotný founded the company with the support of his father and 22 years later the management has been handed over to his son, Filip Novotný. Other family members - wife, daughter, sister, and daughter-in-law - are also active and happily involved in the company.

By connecting the family legacy and the entire corporate team, we succeed in building a healthy organization that makes the world safer. 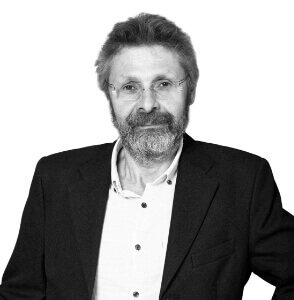 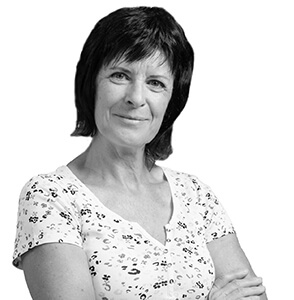 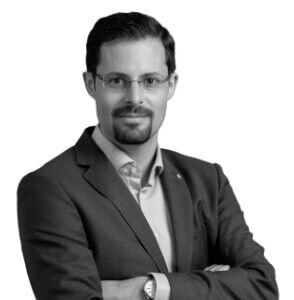 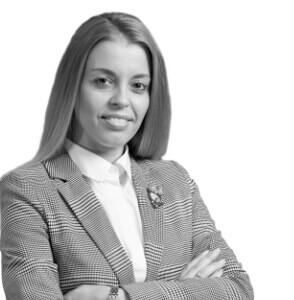 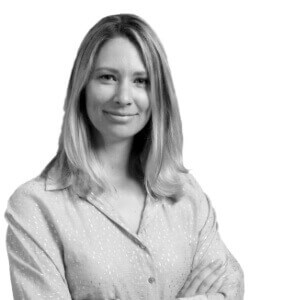 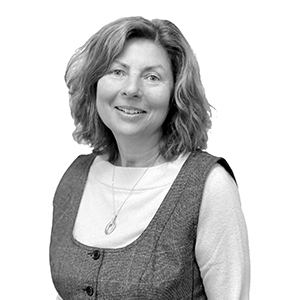 The subject of activity: 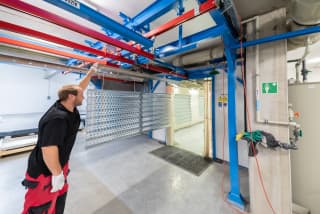 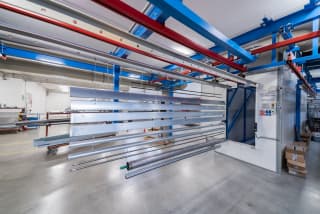 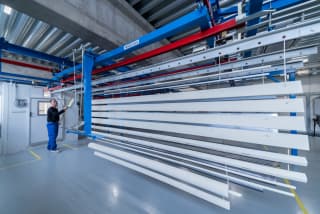 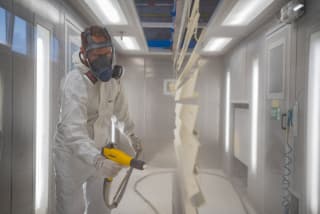 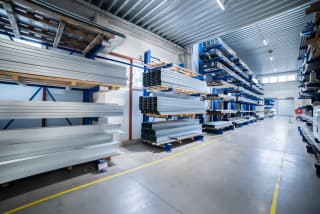 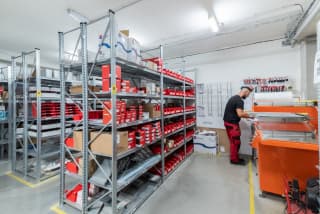 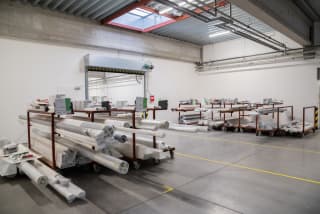 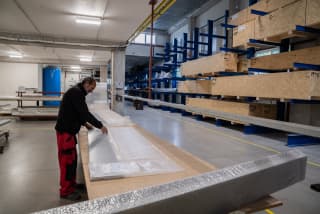 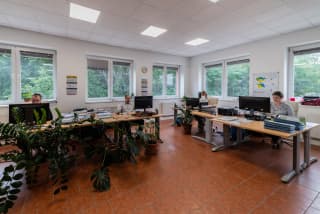 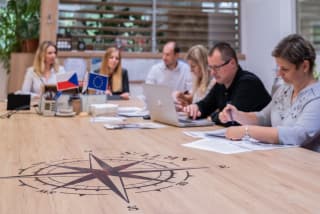 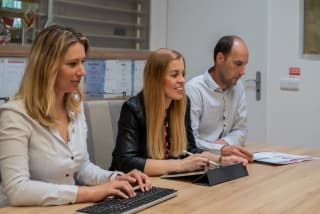 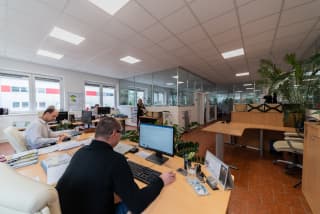 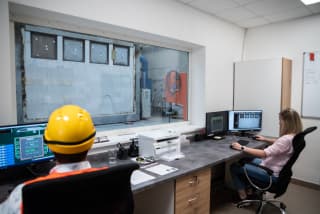 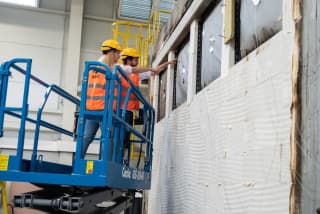 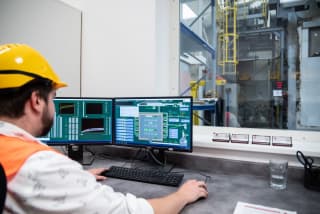 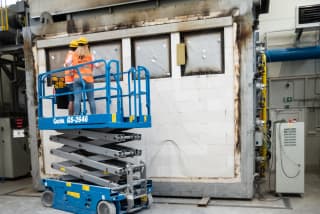 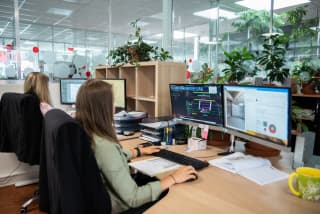 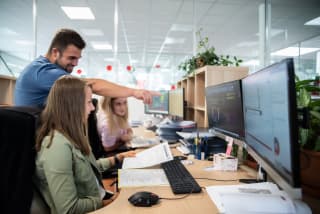 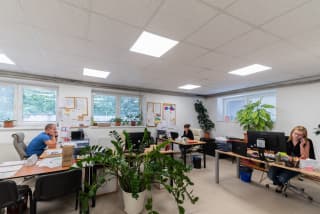 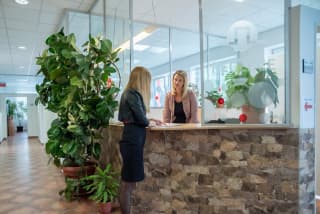 Participation in project support for vocational training of employees