The Croatian airport Zagreb, which is situated in the suburb of Pleso, is the country's main international airport. In 2014, the expansion of the airport began, with a new airport terminal with an area of ​​65,000 m2. The building of this new terminal is fitted with a glass façade, and the unusually undulating shape of the roof was designed by architects to resemble the surrounding mountains. After three years of construction work, in the second half of March 2017, the new airport terminal in Zagreb was ceremoniously opened to the public and you will find several AVAPS products in it. 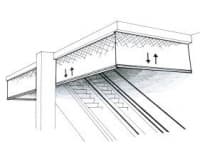 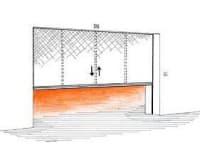 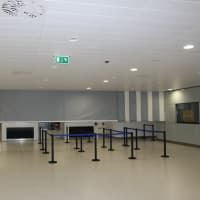 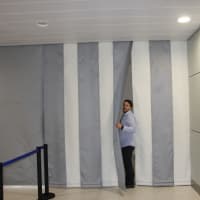 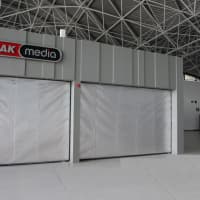